The Soviet submarine project 651 (NATO designation Juliett) was accepted into the Northern fleet in 1965 with the name K-24, then renamed B-124. The ship was on combat duty until 1988. This is the largest diesel-powered submarine in history. Now this submarine is located in the Harbor of Peenemunde as a Museum ship. Here you can get acquainted with the internal structure of the boat and feel the harsh atmosphere of the service of Soviet submariners during the Cold war. 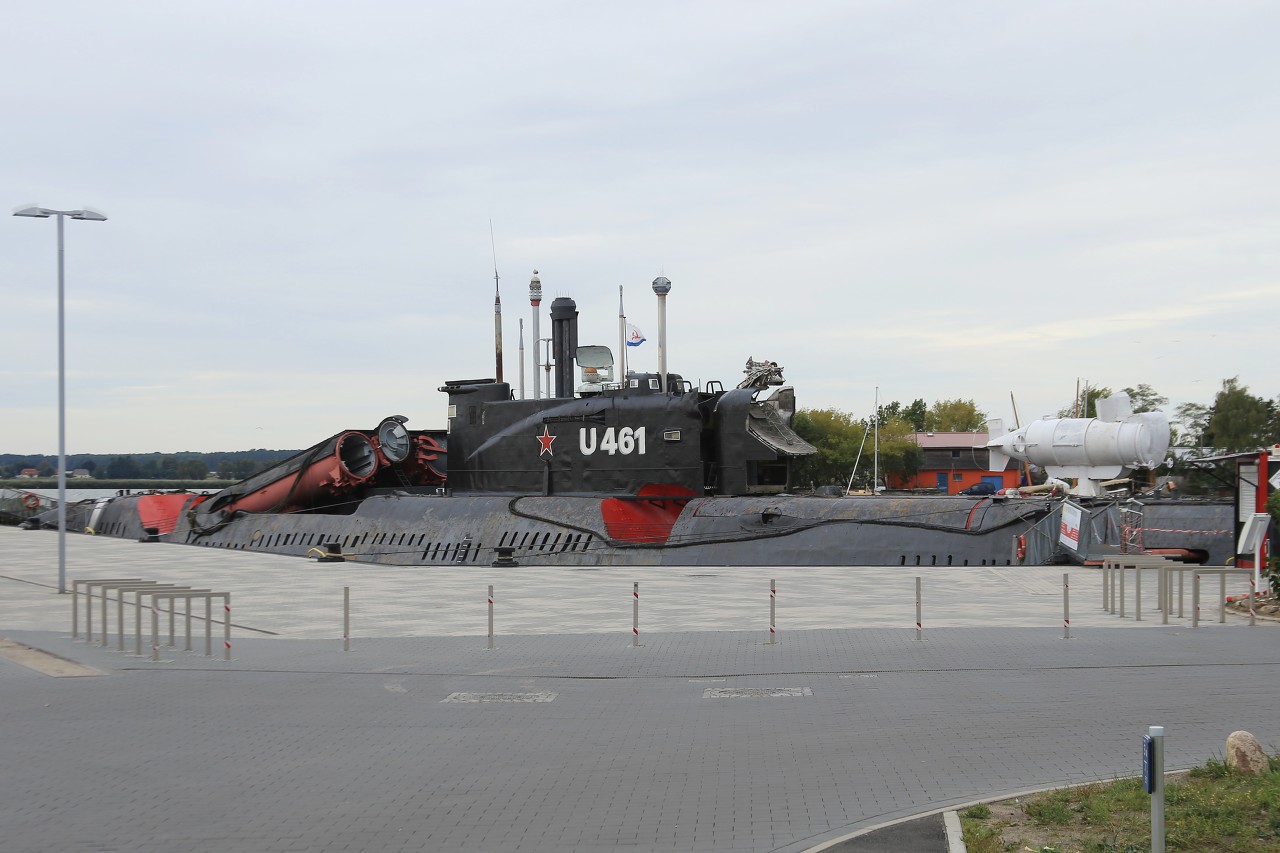 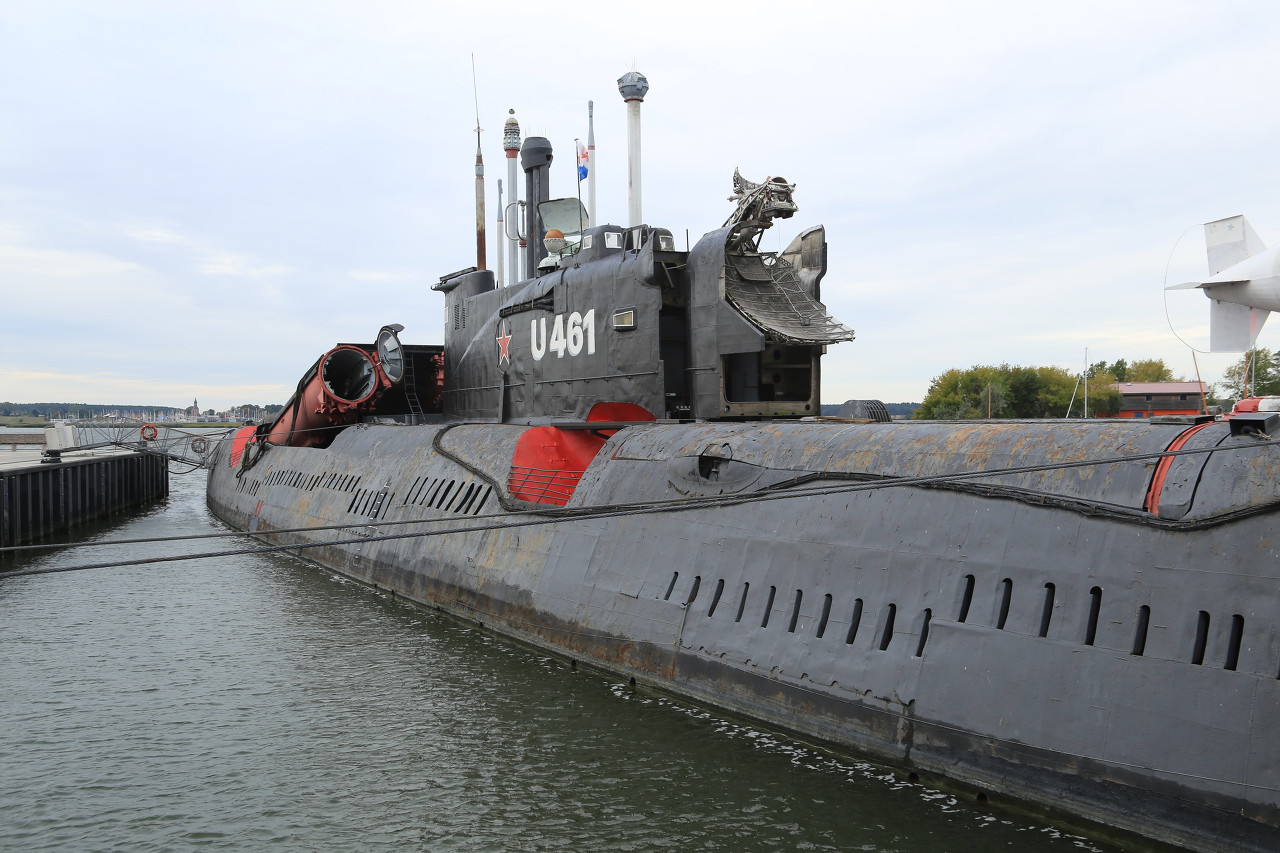 At the end of the 50s in the USSR, the design bureau "Rubin" developed a project of a submarine armed with cruise missiles...read more


Retractable Devices of the Juliett-class Submarine 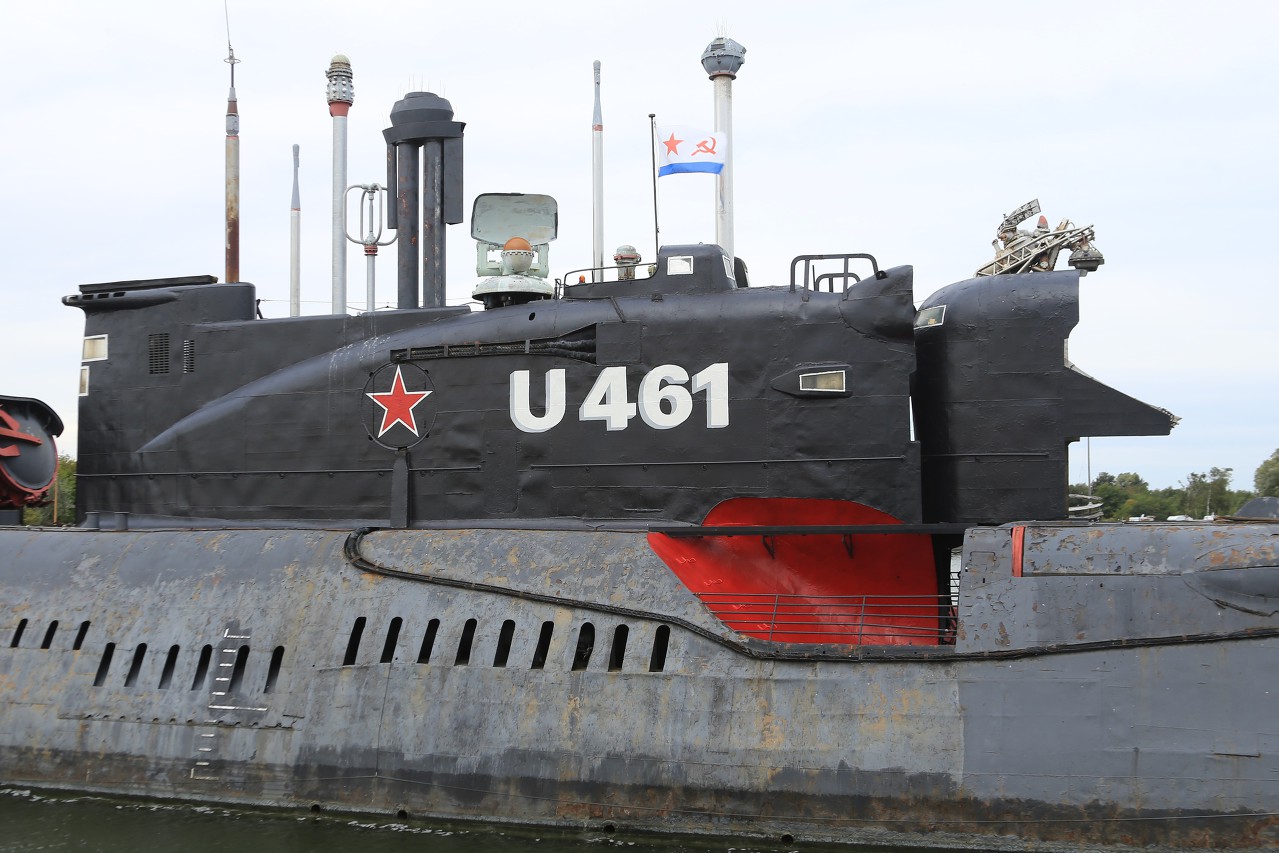 On the conning tower of the submarine, there are many extendable devices: communication antennas, three periscopes for various purposes, a radio direction finder, and antennas for the missile guidance system...read more 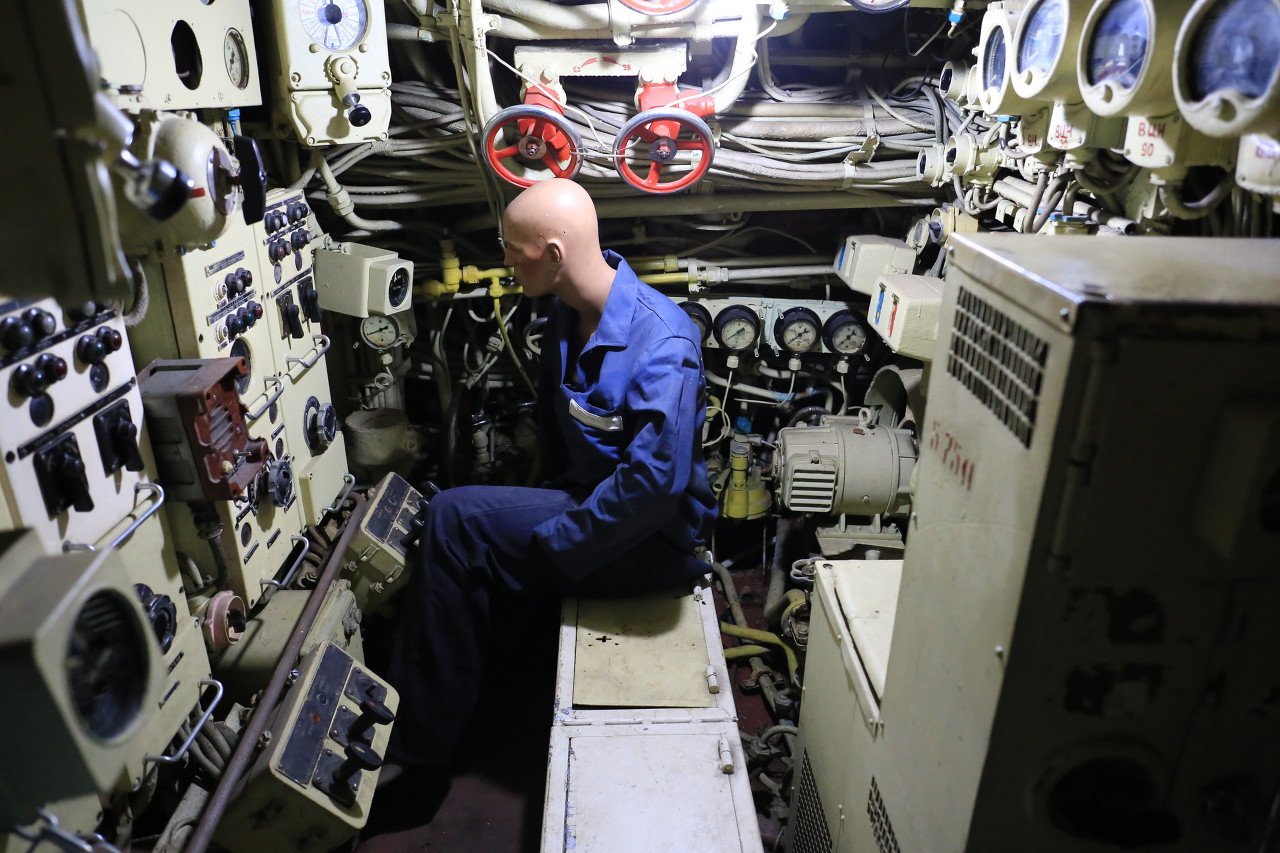 The entrance to the interior of the submarine is cut out in the bow compartment. There are 6 torpedo tubes located here, the compartment is also a forecastle for torpedoists...read more


Missile Armament of the Juliett-class Submarine 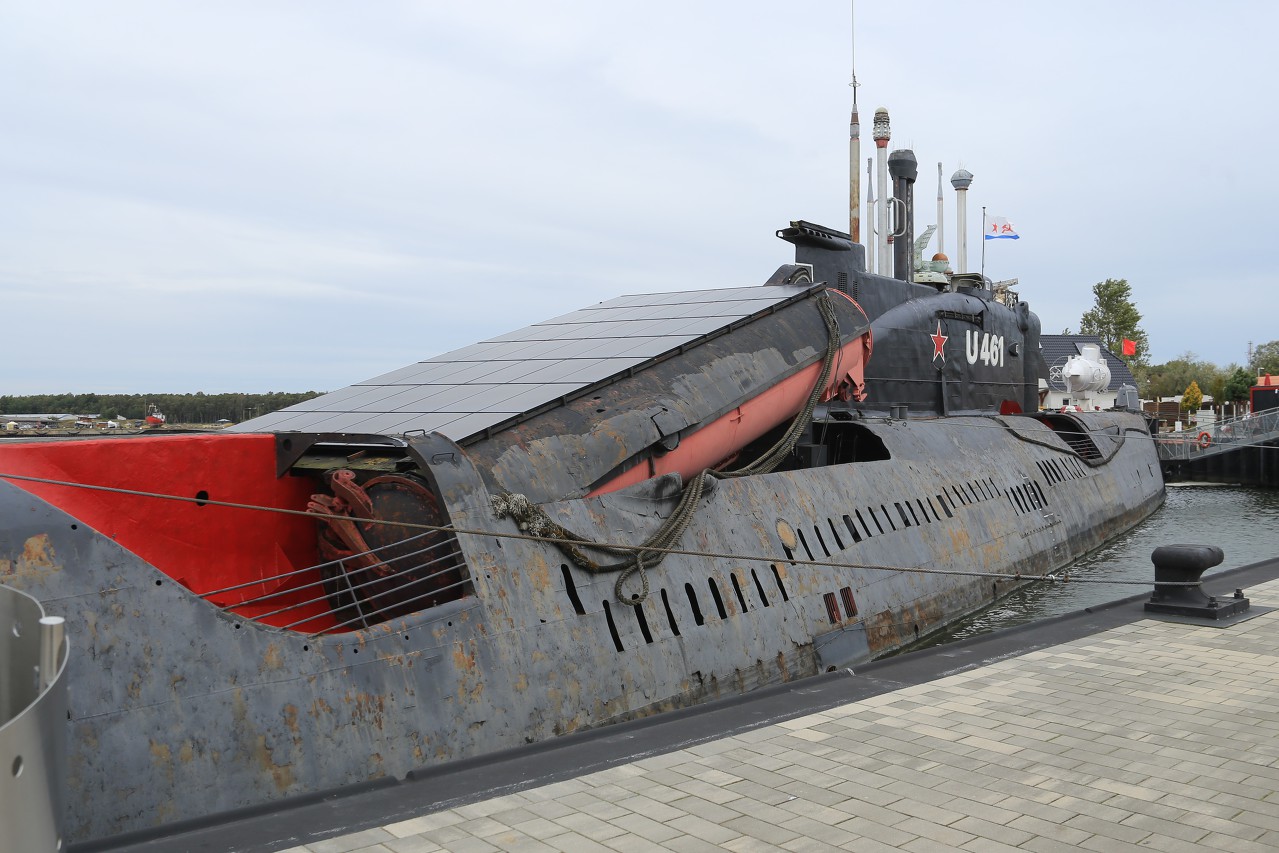 The main weapon of the submarine is four cruise anti-ship missiles with a turbojet engine, placed in lifting containers in the upper part of the deck...read more