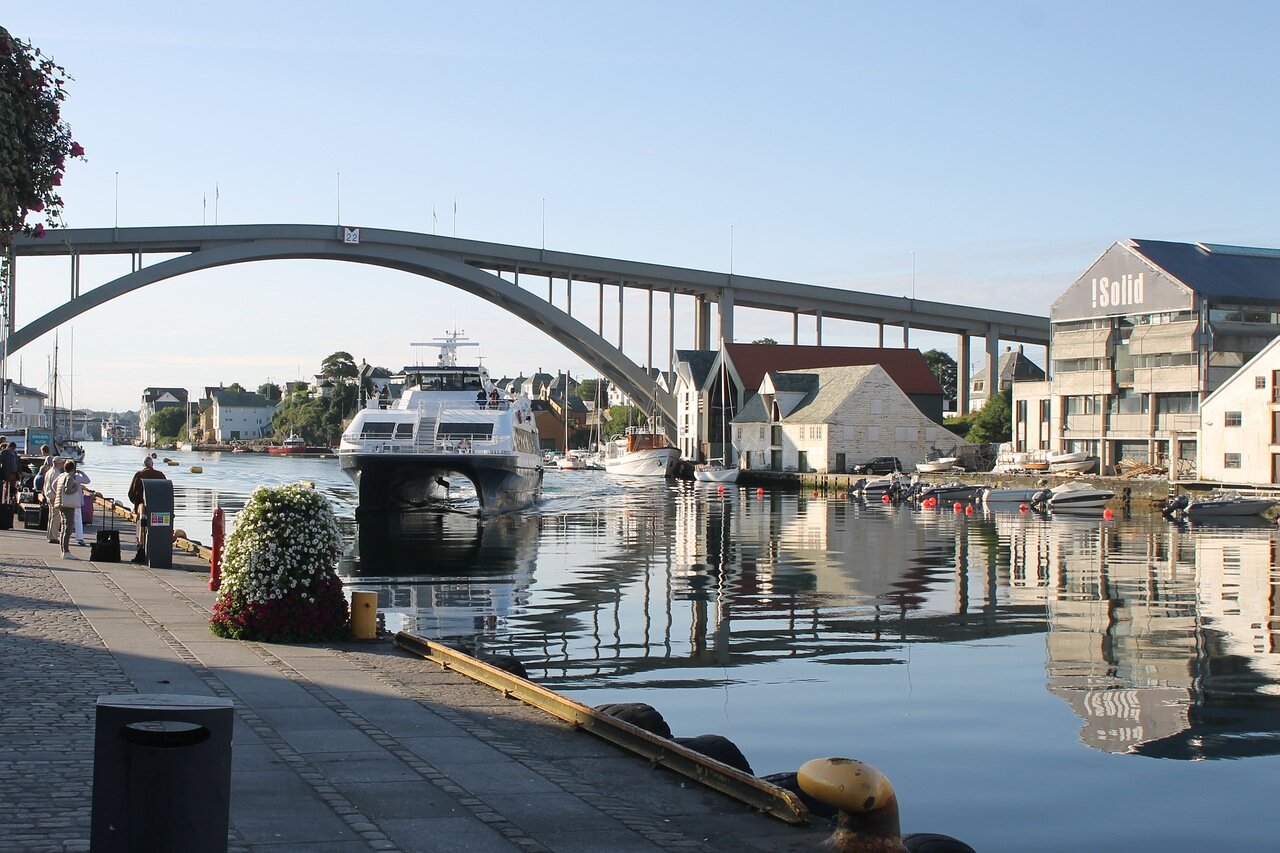 Vessel length 27 and a width of 9 meters of aluminum alloy, has a displacement of 224 tons and has a capacity of 180 passengers. 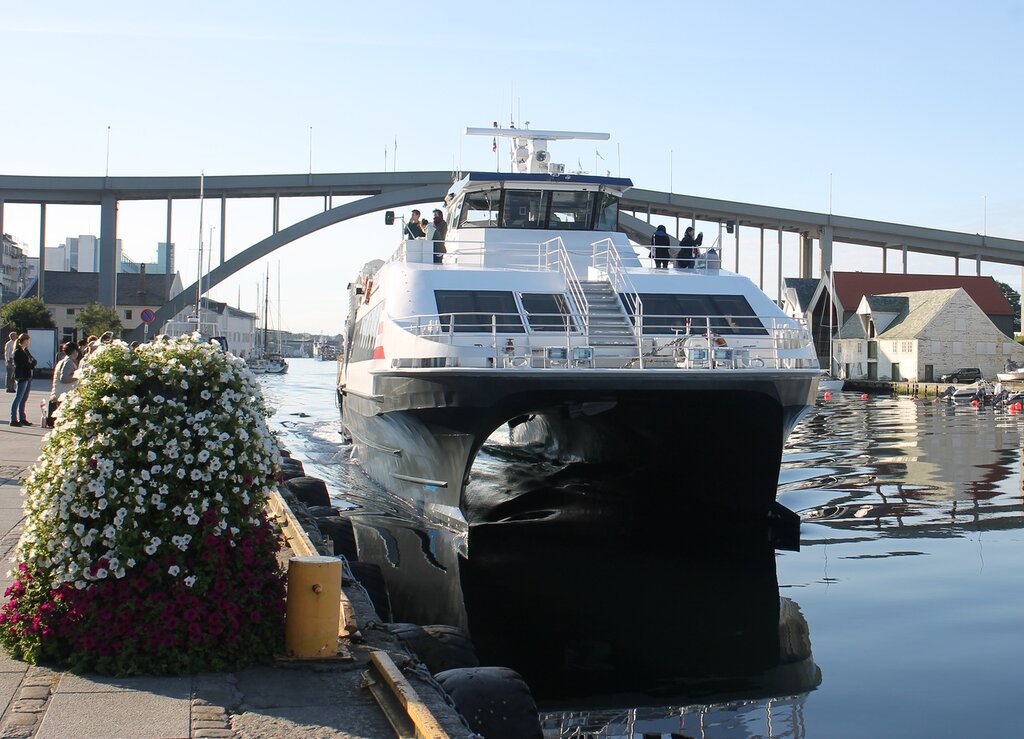 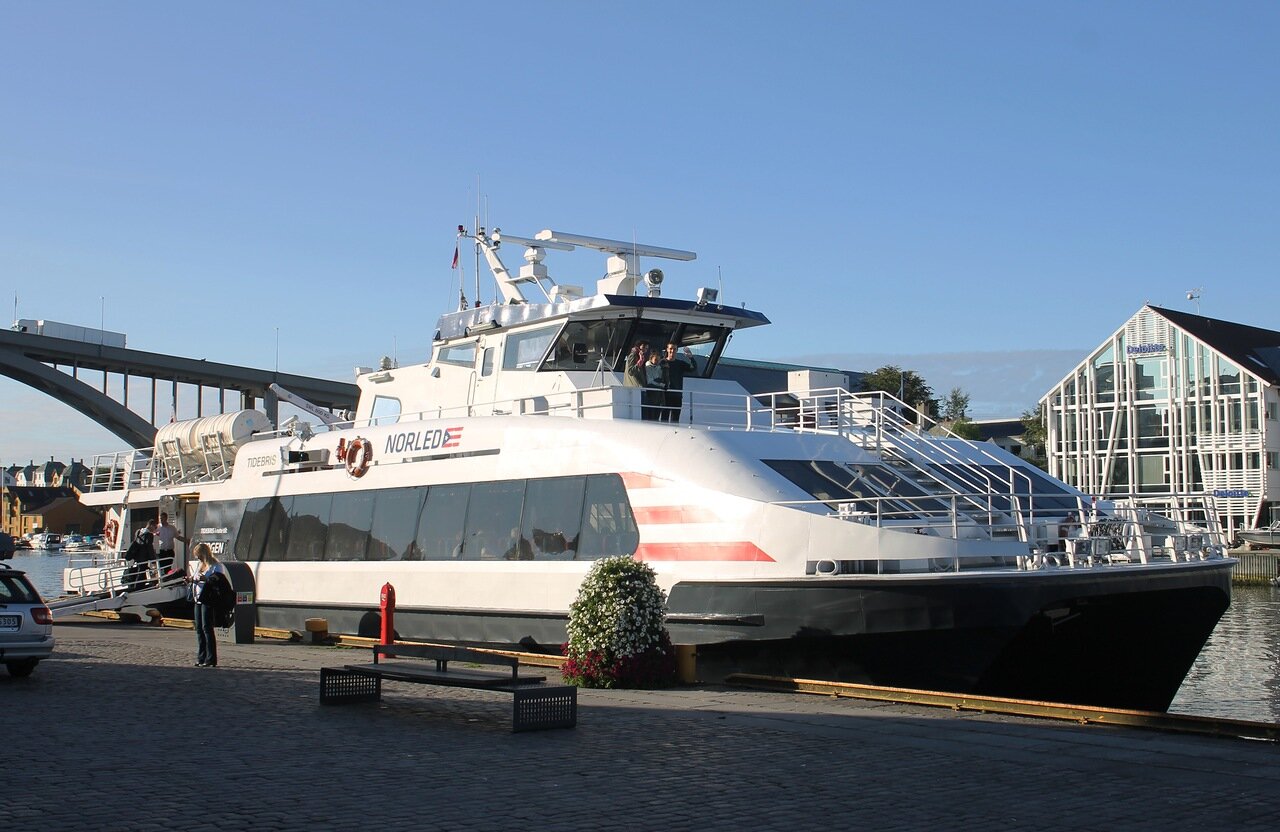 In December 2013, unable to compete with buses, the line was closed and the catamaran was offered for sale. I hope that in the future it will serve seasonal tourist lines, for which it was originally built.