Barcelona’s Maritime Museum (on map) is located in a large complex of buildings called "Royal Shipyards" and was opened in 1941 by the decision of the city Council. In 1993 the Museum was placed under the management Of a consortium of Barcelona Shipyards, whose main goals are to preserve and replenish the collection of exhibits, as well as to promote Maritime history. 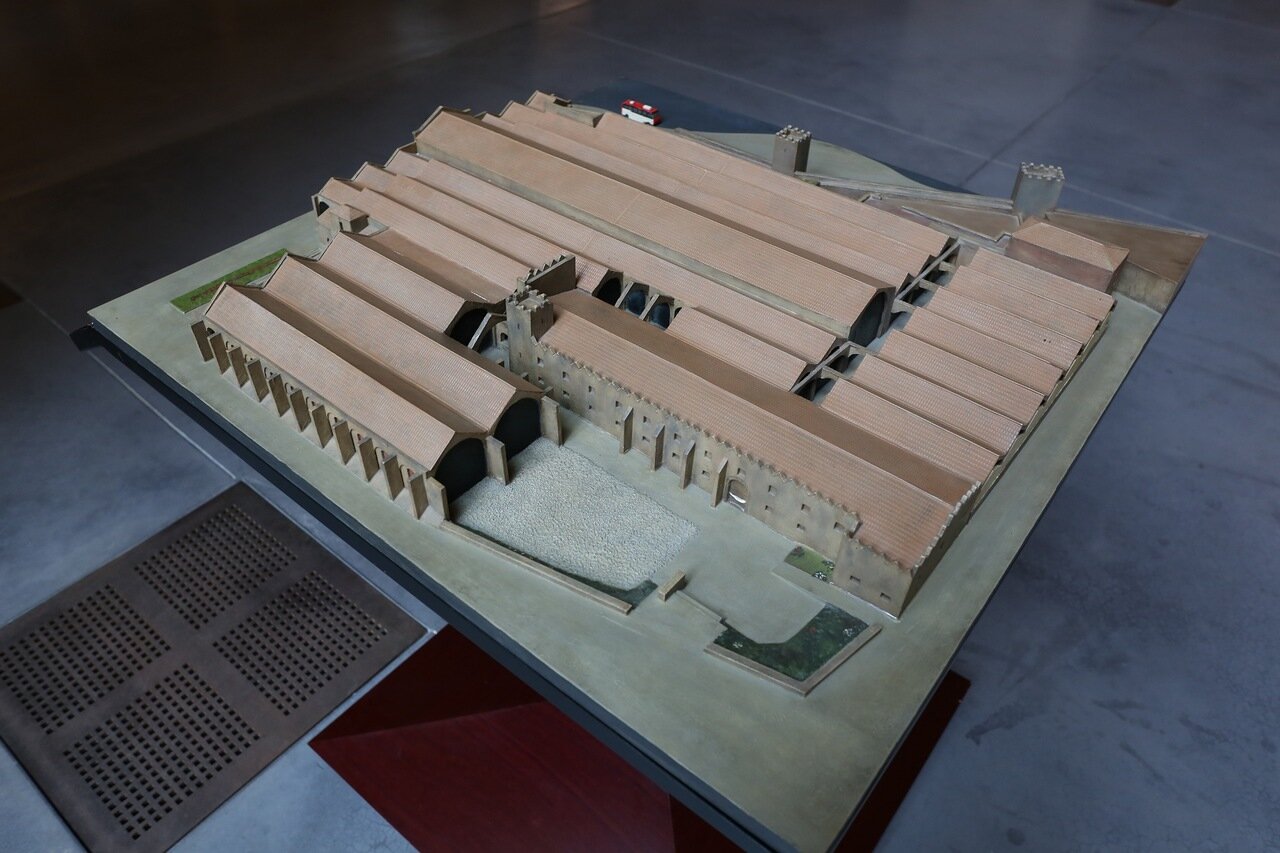 In the Museum you can see models of ships, ship decorations, navigation devices and other equipment, get acquainted with the technologies and tools used in shipbuilding in different eras. The exhibition also presents a lot of sea maps and lectures, letters and diaries of sea travelers and researchers. The gems of the Museum's collection include the 14th-century maritime directories of the island of Majorca and the Royal galley, recreated in full size from restored drawings of a ship built in this building in 1571.


Hall of the Museum. History of the Royal dockyard and port of Barcelona 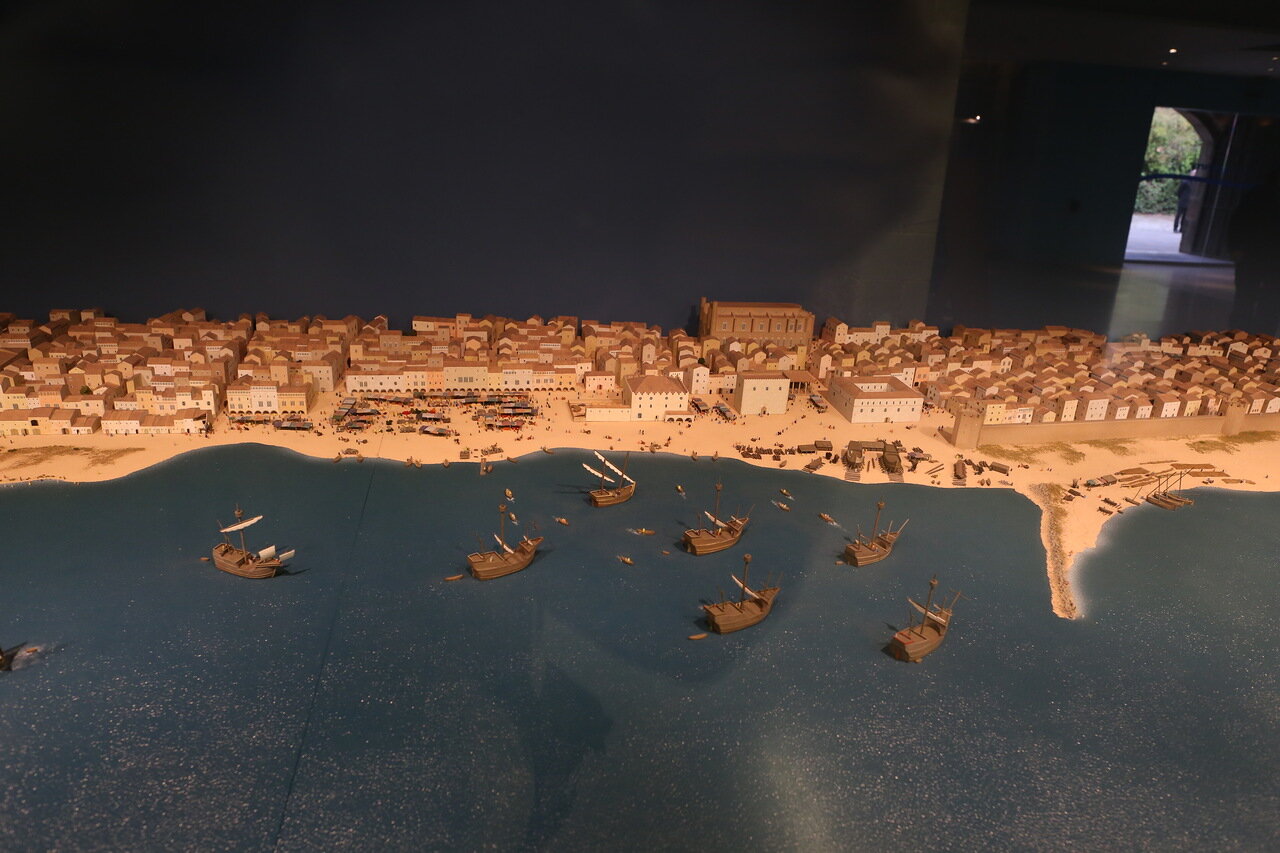 The history of this unique building is closely linked to the expansion of the influence of the Spanish crown on the Mediterranean during the middle ages...(read more


The age of sailing ships 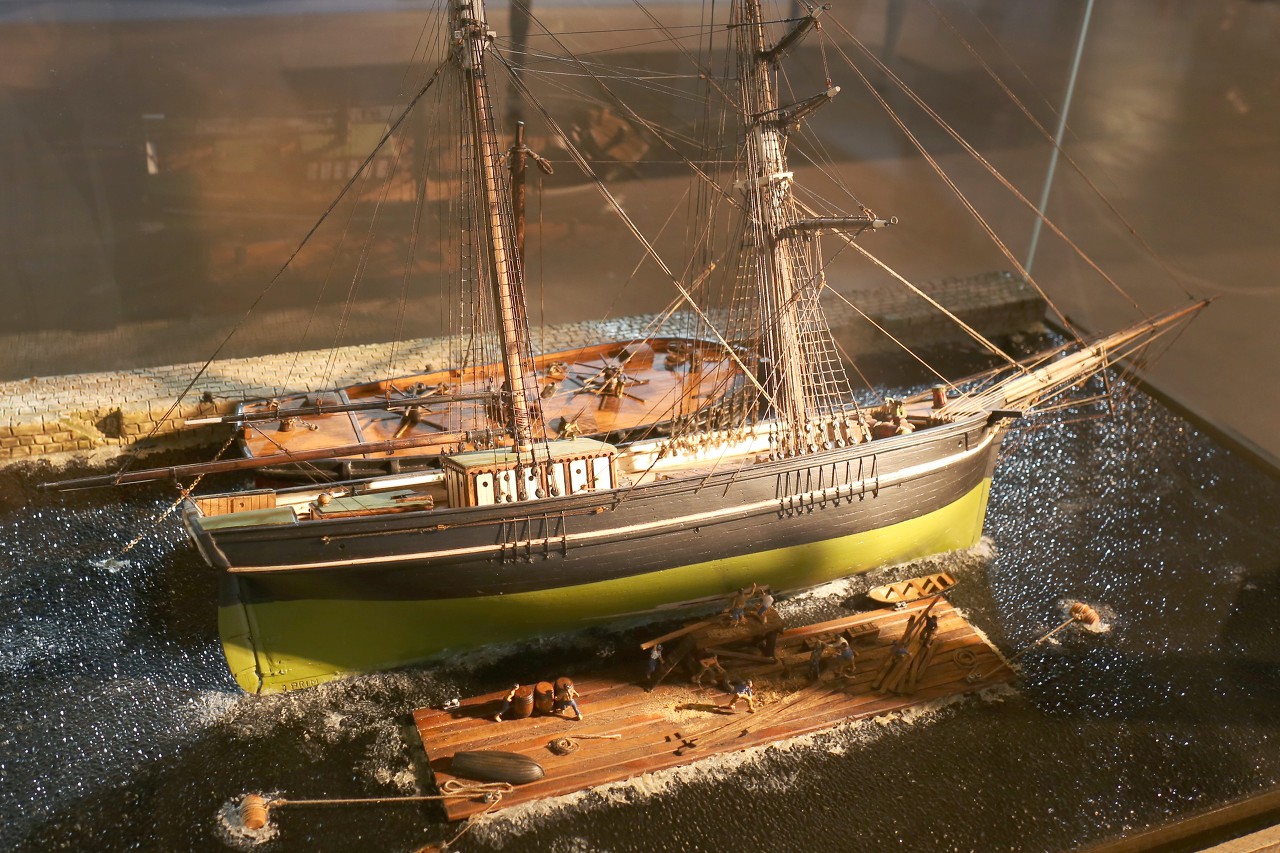 
The Age of Steam 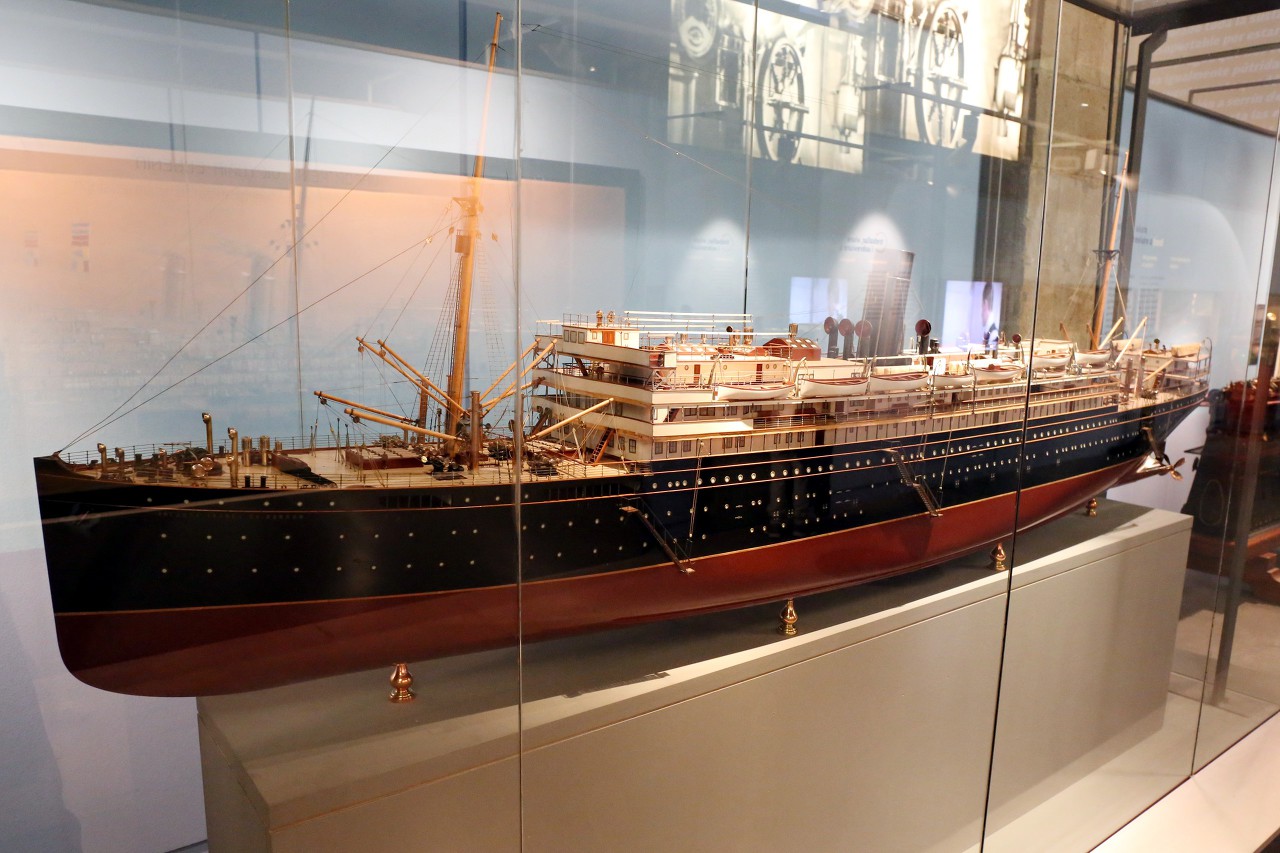 Passenger steamers of the late 19th and early 20th century are the main means of long-distance communication...(read more 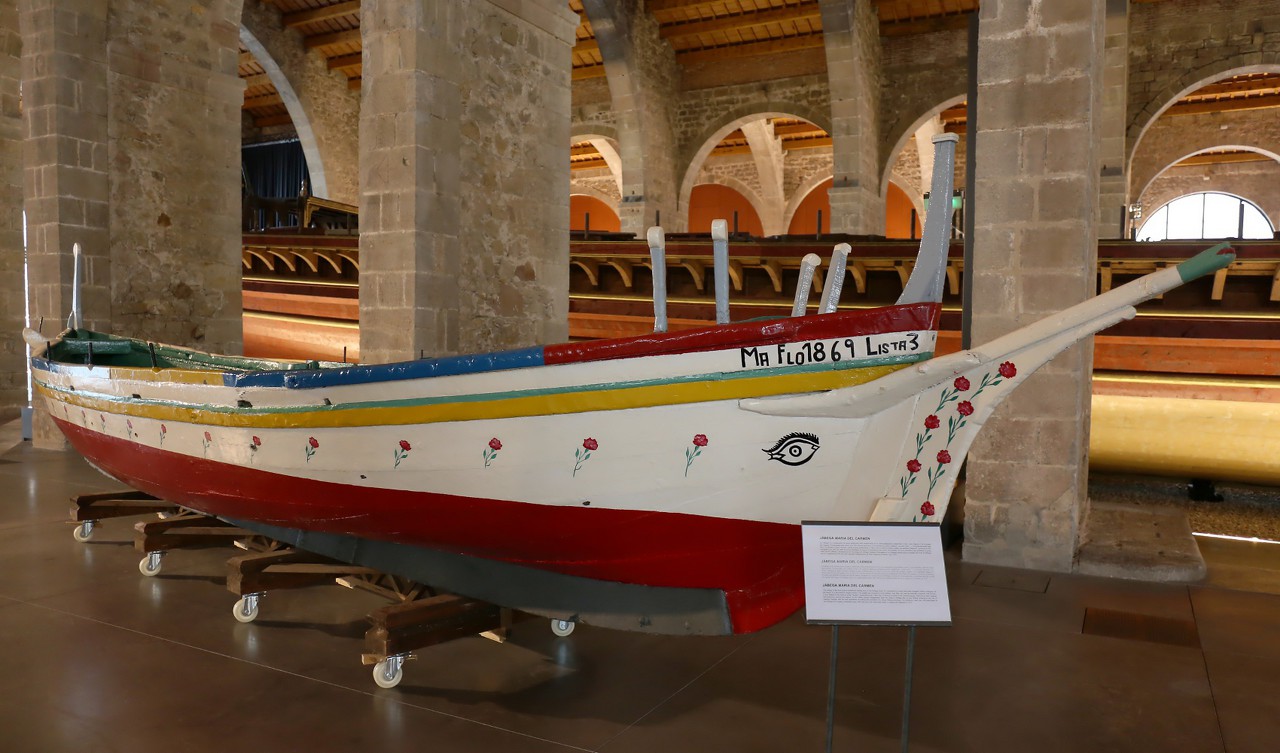 One of the museum's passage is occupied by fishing boats from different eras...(read more 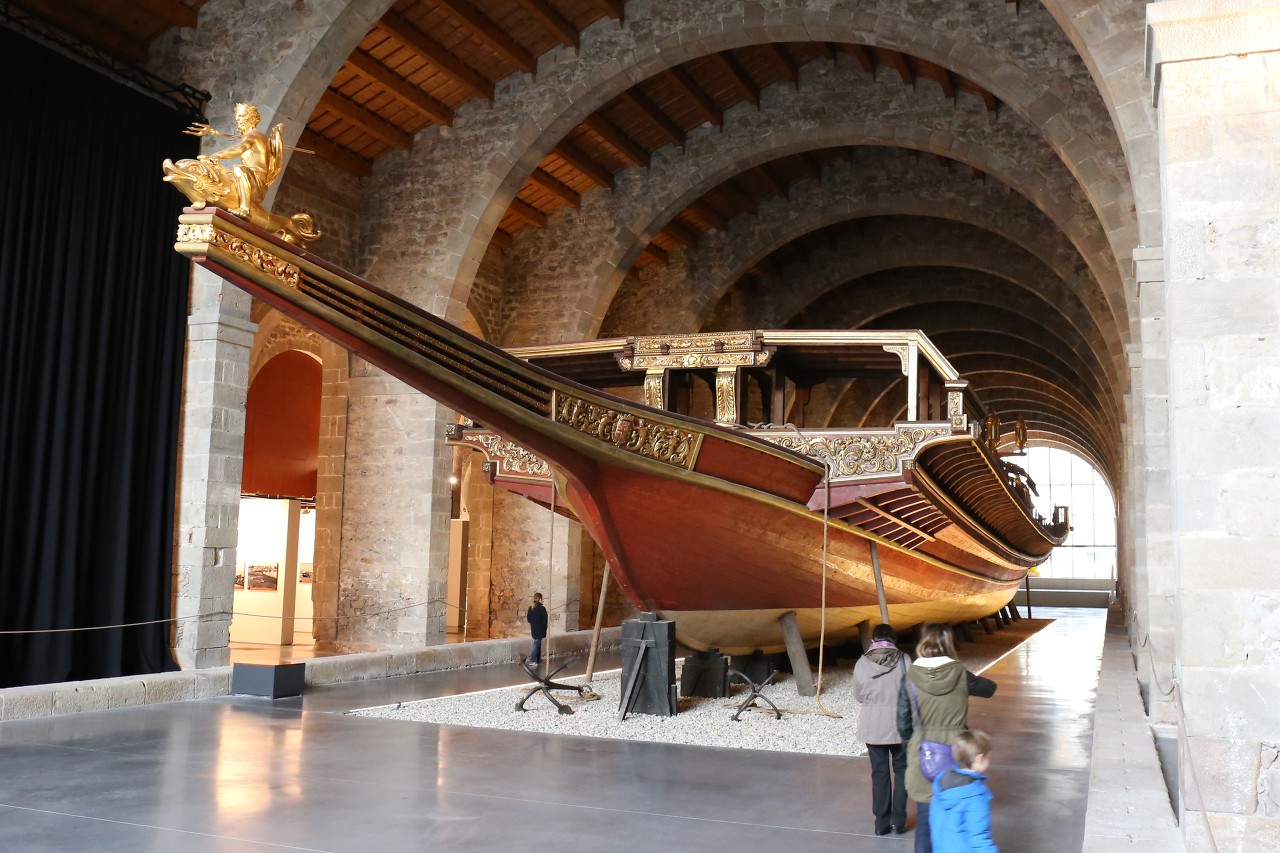 The main exhibit of the Maritime Museum of Barcelona is the galley "Real", the flagship of the Holy League fleet during the battle with the Ottoman fleet at Lepanto (read more 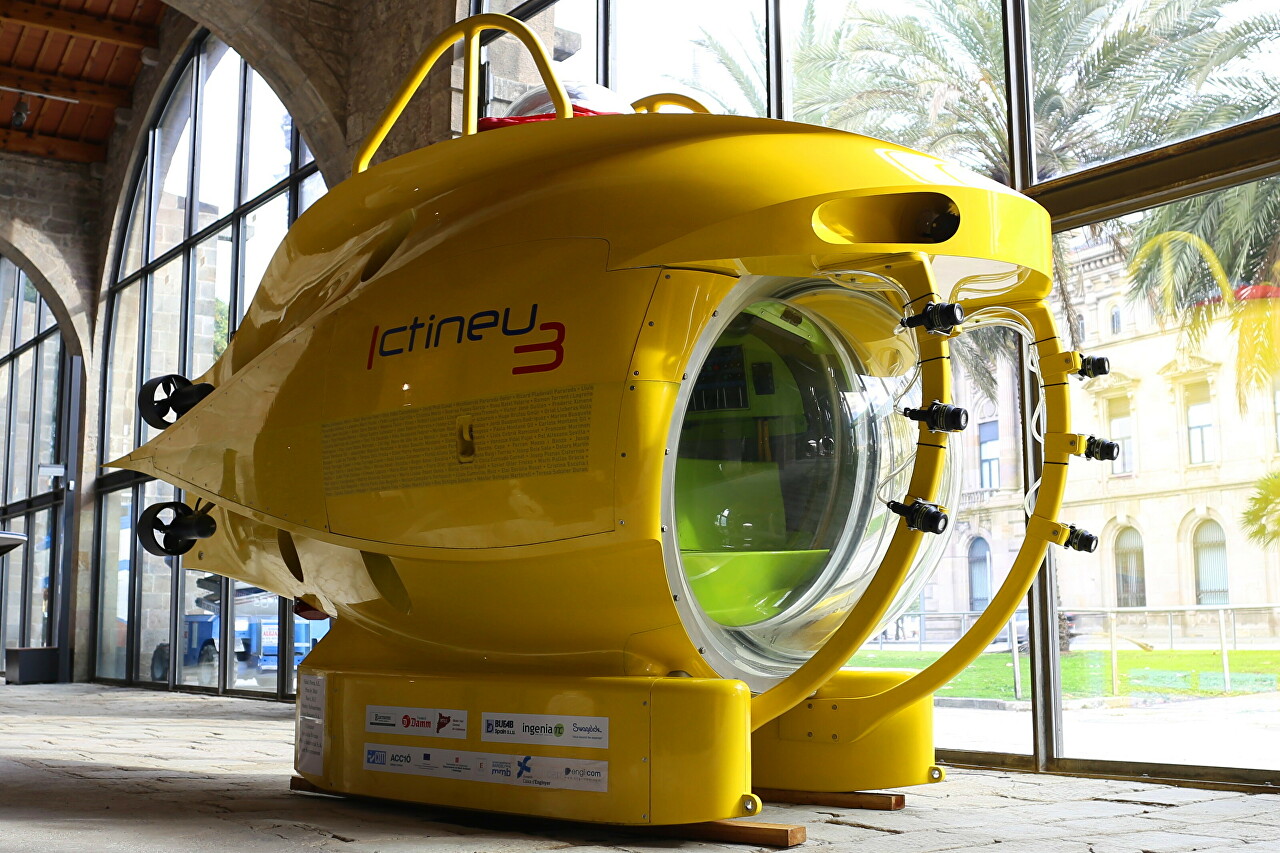 Civil courts of the second half of the 20th century...(read more 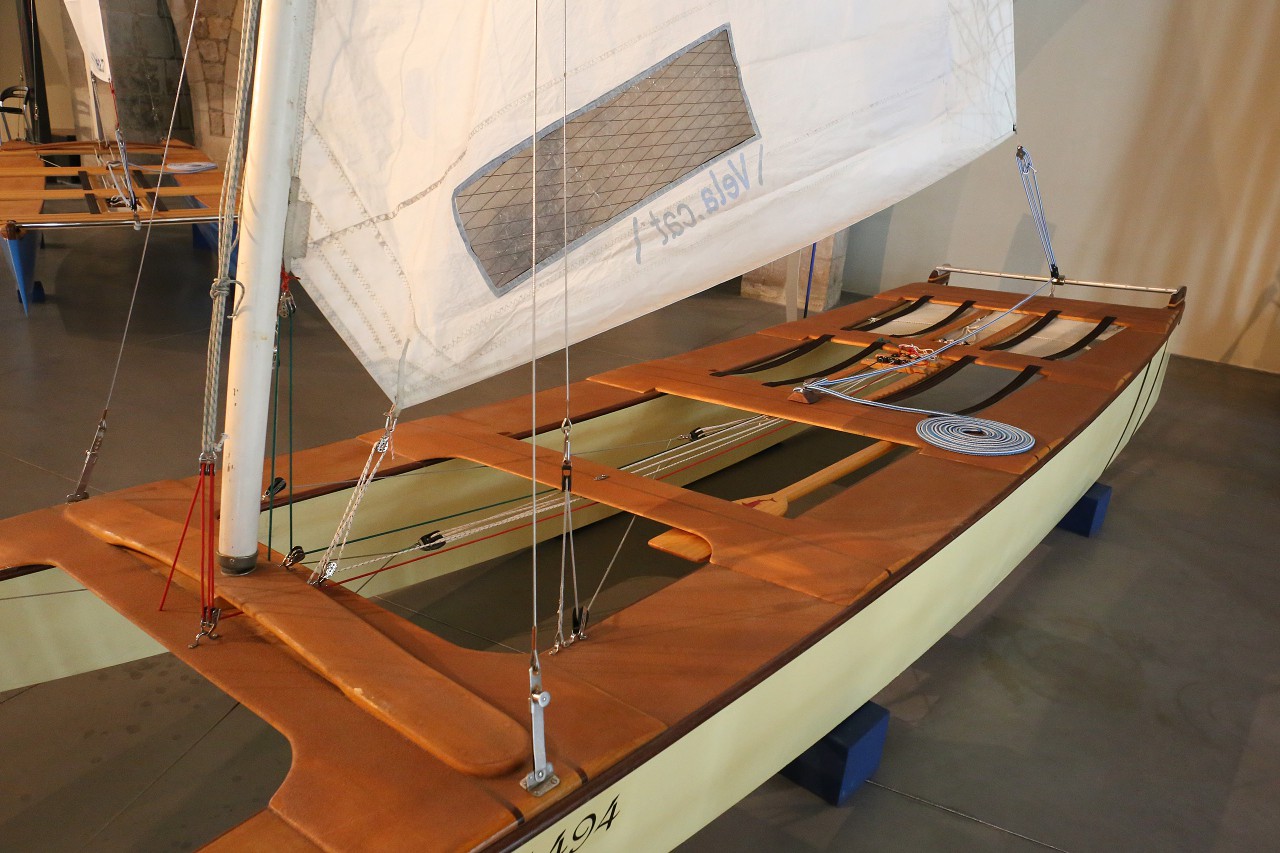 One of the sections of the Museum is dedicated to traditional Catalan catamarans, called Patín a vela or Patín catalán (read more


The first submarine Ictineo I 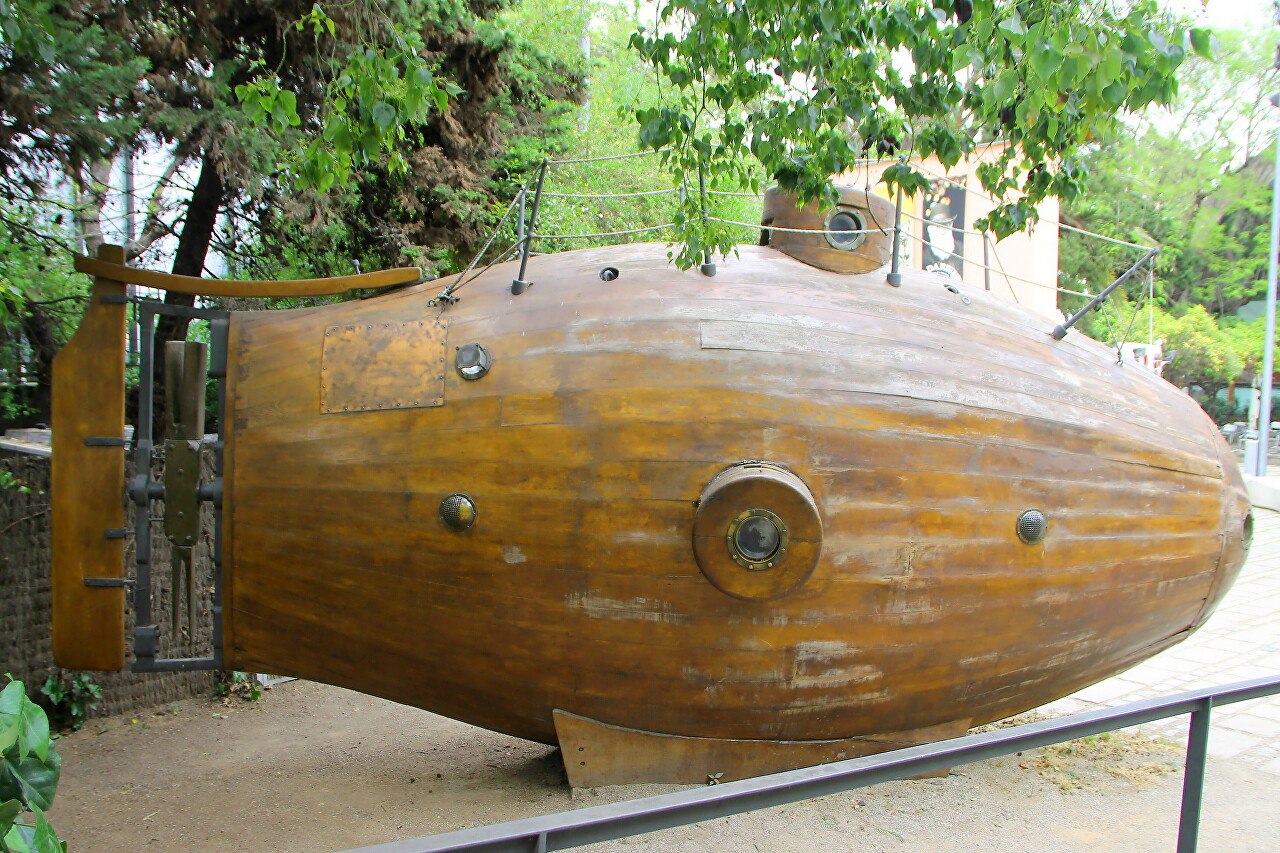 A replica of the Ictineo I submarine, built by the Catalan engineer and inventor Narcís Monturiol, is displayed in the museum's courtyard (read more


The courtyard of the museum 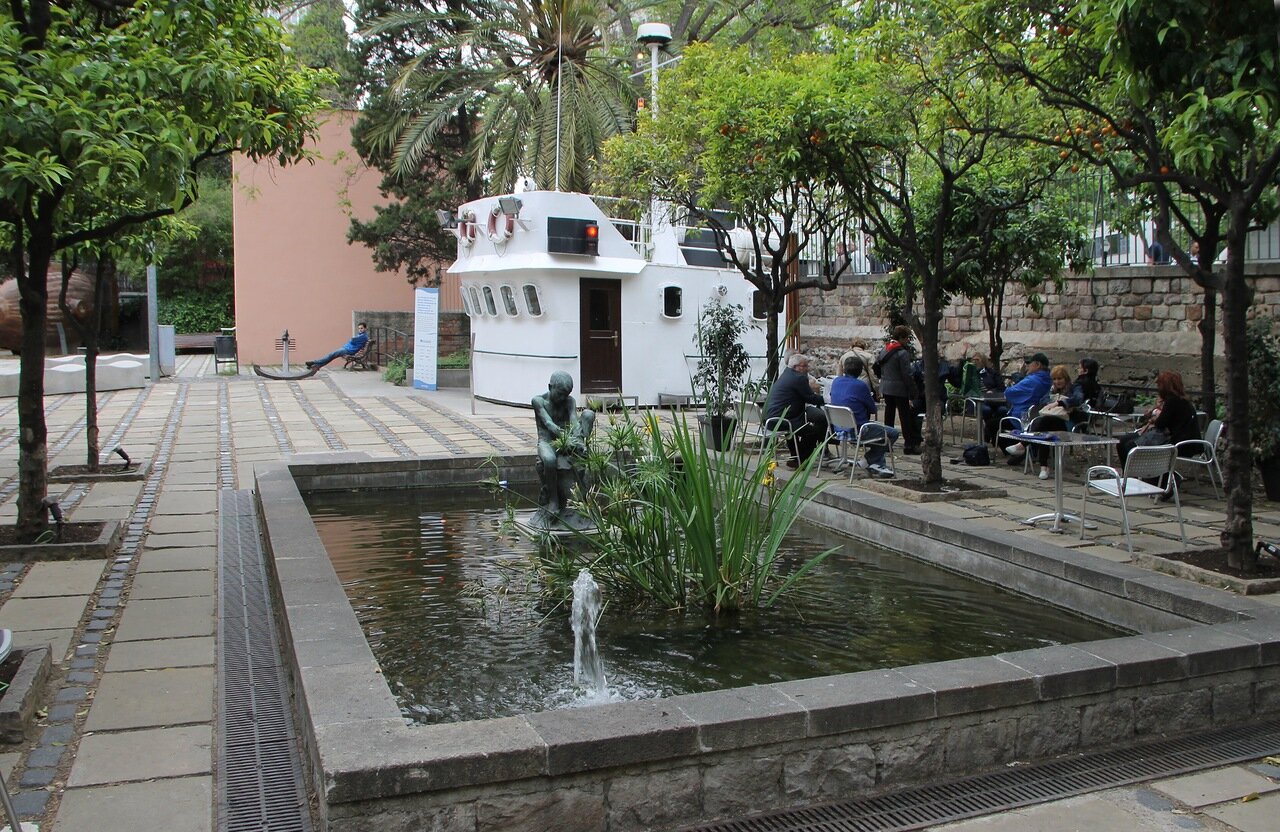 Finally we will go around the shady courtyard of the Museum...(read more 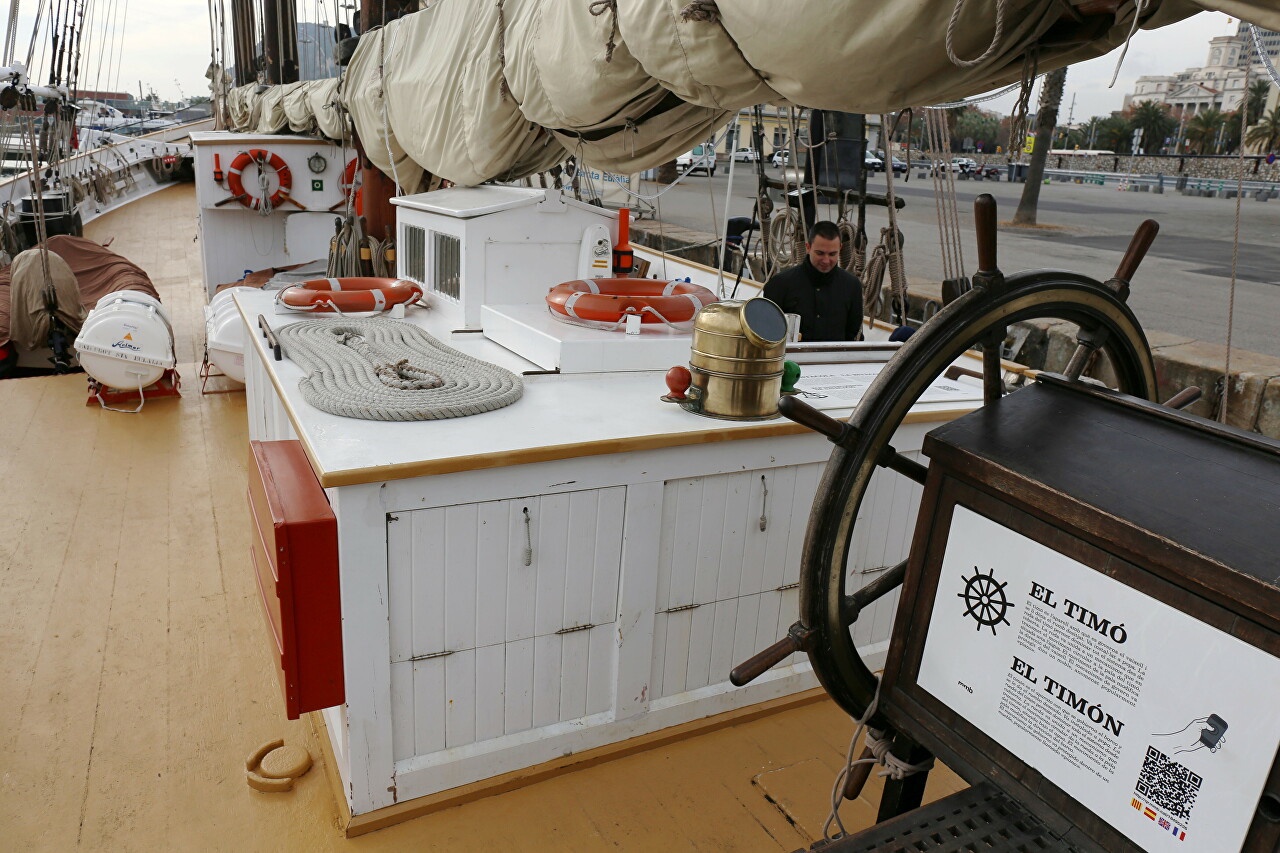 On Moll de la Fusta promenade near the Rambla de Mar bridge is moored the largest exhibit of the Maritime Museum of Barcelona, the Santa Eulalia schooner (read more